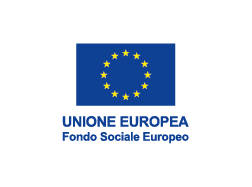 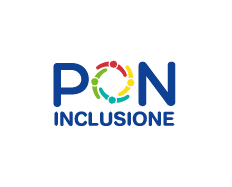 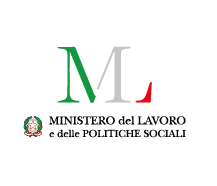 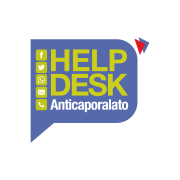 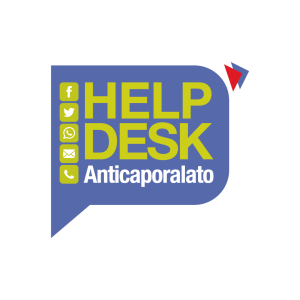 Human trafficking is one of the most common and lucrative illicit markets in the world today.

In this view, the phenomenon of labour exploitation is evolving in the ongoing global emergencies and have led to changes that makes exploited minors invisible and the traditional methods of identification and emergence are no longer effective.

Given the transnational articulation of criminal networks, the European Commission in April 2021 issued the new strategic plans from 2021-2025 to fight against the trafficking of human beings, and to protect victims and bring offenders to justice.

The action plan is based on four points:

1. Reducing the demand that favors human trafficking
2. Dismantling the business model of traffickers, both online and offline
3. Protection, support, and empowerment of victims, with particular attention to women and children.
4. Promotion of the international cooperation.
According to the most recent statistics from the European Commission (2021), out of about 14,000 cases identified as victims of human trafficking, a quarter of the cases are minors.

Save the Children, an independent organization that, since 1919 has been fighting to improve the lives of children in the world, proposes the research report “Small invisible slaves” which aims to fight human trafficking and labor exploitation by proposing a reading of the phenomenon as a useful tool to implement adequate actions (see: : https://s3.savethechildren.it/public/files/uploads/pubblicazioni/piccoli-schiavi-invisibili-2022.pdf).